The Yorkshire Museum in York are showing their latest exhibition the Viking: Rediscover the Legend. It shows the most significant Viking finds in Britain including the Vale of York Viking hoard, the Bedale Hoard, York Helmet the Viking Broach and much more.

I spoke to Natalie the curator of the exhibitor who tells me what you can see here and how they found some of the best discoveries. Also, how their recent finds have changed the way we thought the Vikings lived with their new discoveries.

I also spoke to Gareth who the curator of the British Museum and his role in the project.

A more modern approach to the exhibition of VR headsets. Julian shows me how they are used, and the hard work that was put into creating different environments for the public to watch such as the camp and games. 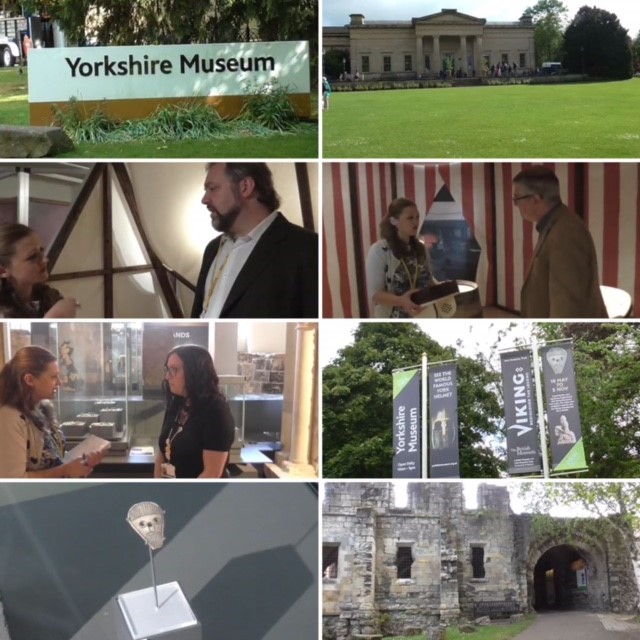 The museum was opened in 1830 and there are many other exhibitions to discover in the building such as extinct and the Romans.

The museum gardens, the ground around the museum is a historical gold mine, with St Marys Abbey ruins which were built in the 1260’s and the old medieval St Leonards Hospital.

This site uses Akismet to reduce spam. Learn how your comment data is processed.